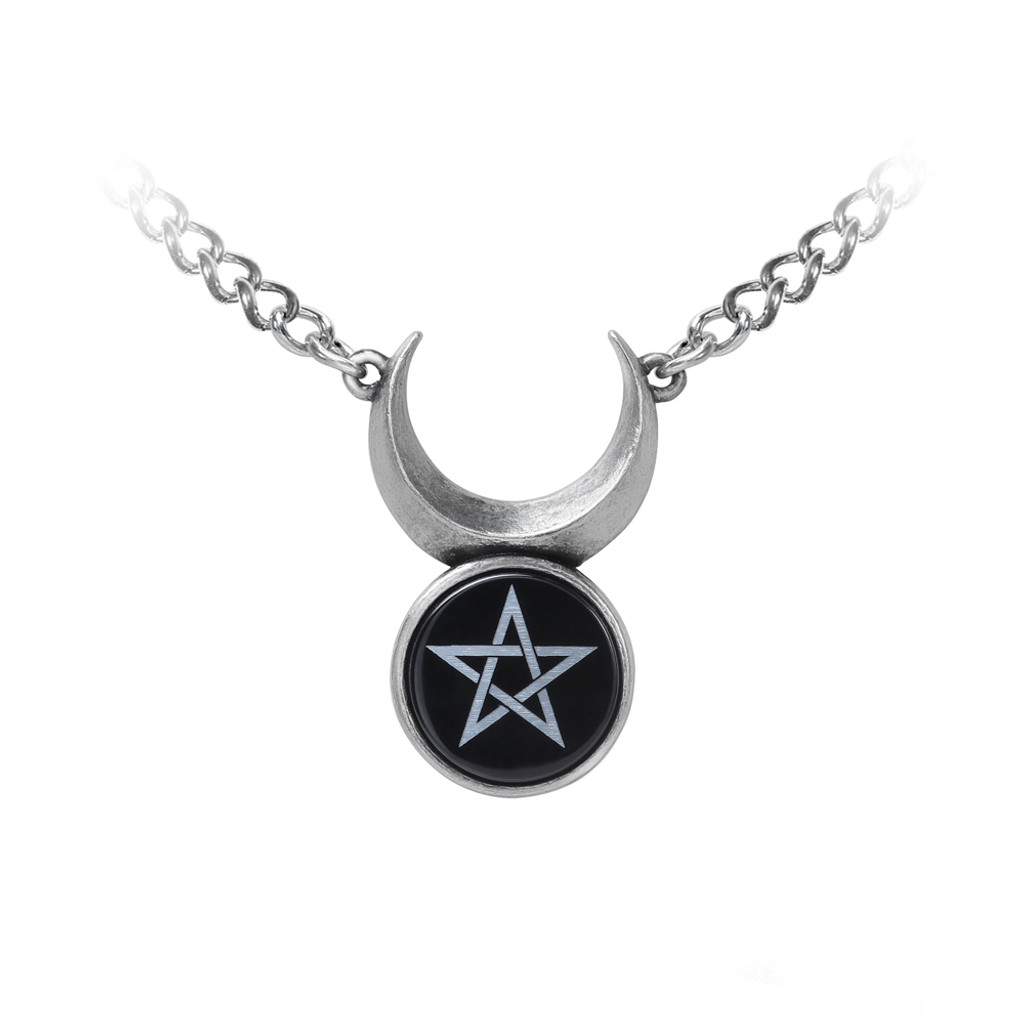 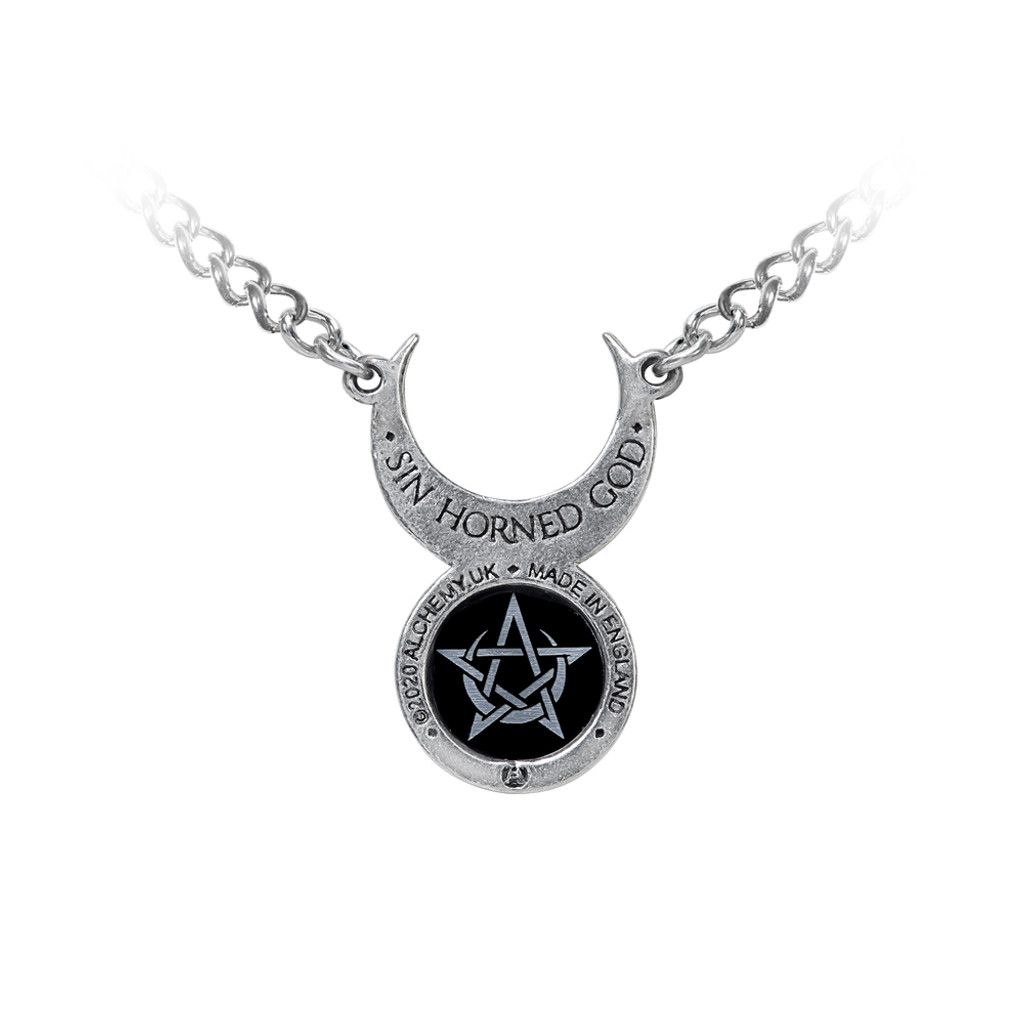 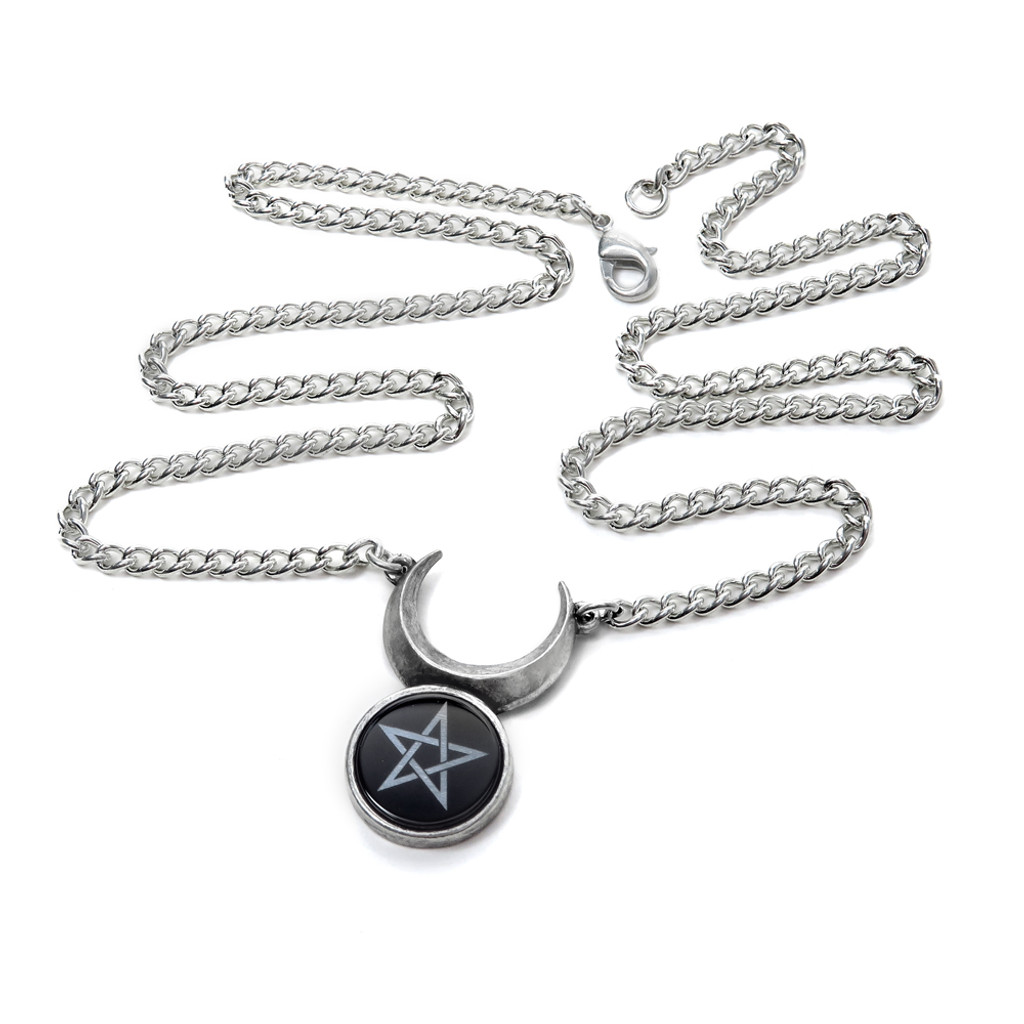 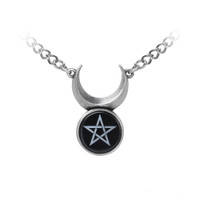 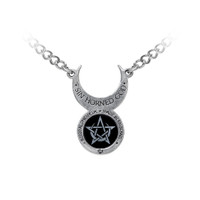 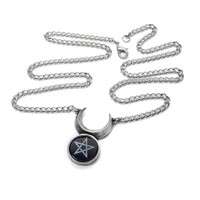 The male counterpart and consort to the female Triple Goddess, (forming the two principle Wiccan deities), overseeing nature, wilderness and sexuality. Sin the original Mesopotamian moon deity and 'father of the gods' was the early progenitor of Cernunnos, the pagan/Celtic horned god.

The pendant looks as pictured. It is very beautiful, and rests comfortably on my chest. The chain is two separate pieces, which I didn&#039;t notice before buying it, but it adds to the look of the pendant, and isn&#039;t resulting in a flimsy make. Overall it&#039;s made well and looks beautiful, I love it (especially for the price).