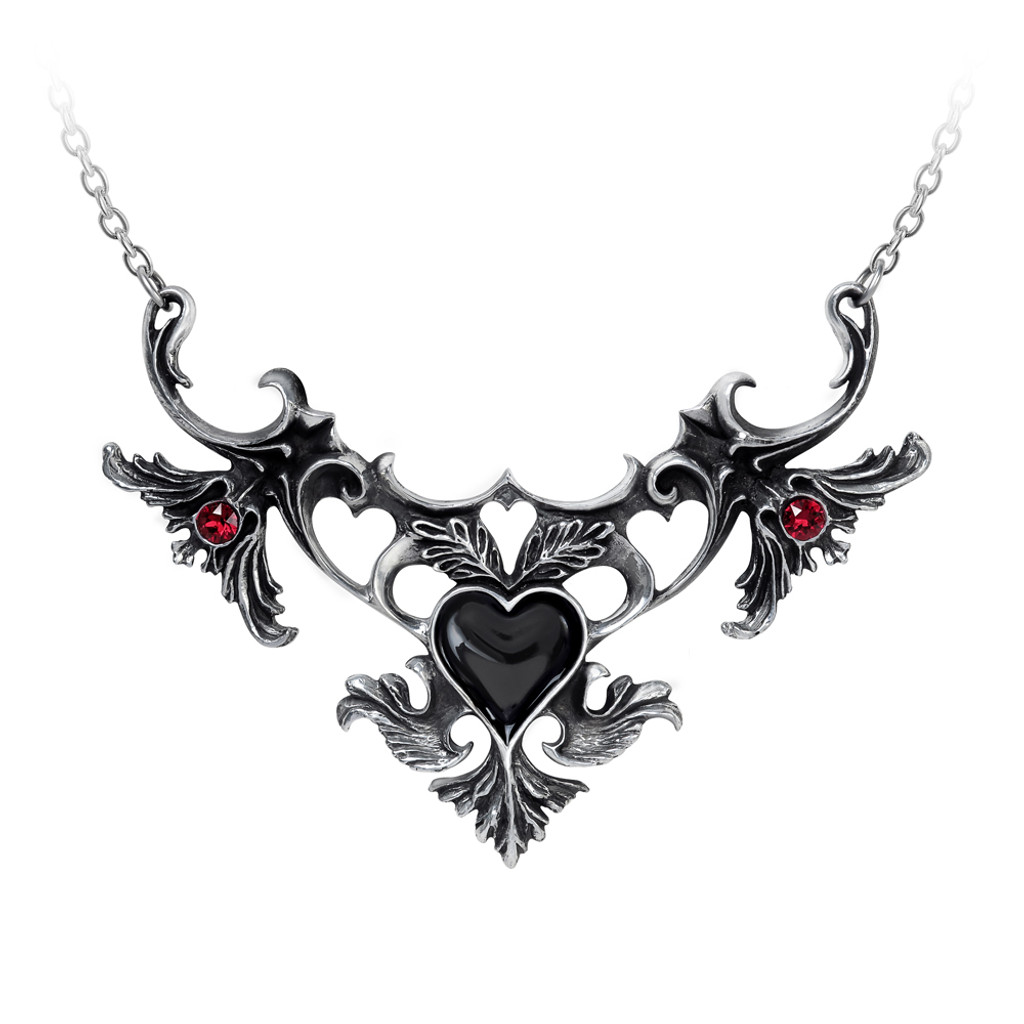 'My Love of Soubise' - a feature taken from the spectacular Rococo interior of the salon de la Hotel de Soubise in Paris, grand residence of the prince of Soubise, remodelled around 1735, when it is thought a young sculptor in the employ of architect Germain Boffrand furtively inserted his own romantic detail after having had an illicit affaire de coeur there with the prince's wife, the 16 year old* Princess of Soubise, Anne Marie Louise, who tragically died in childbirth the following year. // *(#MeToo); In France, until 1789, the marriageable age was 12 years for girls, and European noblewomen most often married early!

Sorry, there are no reviews for this product yet.